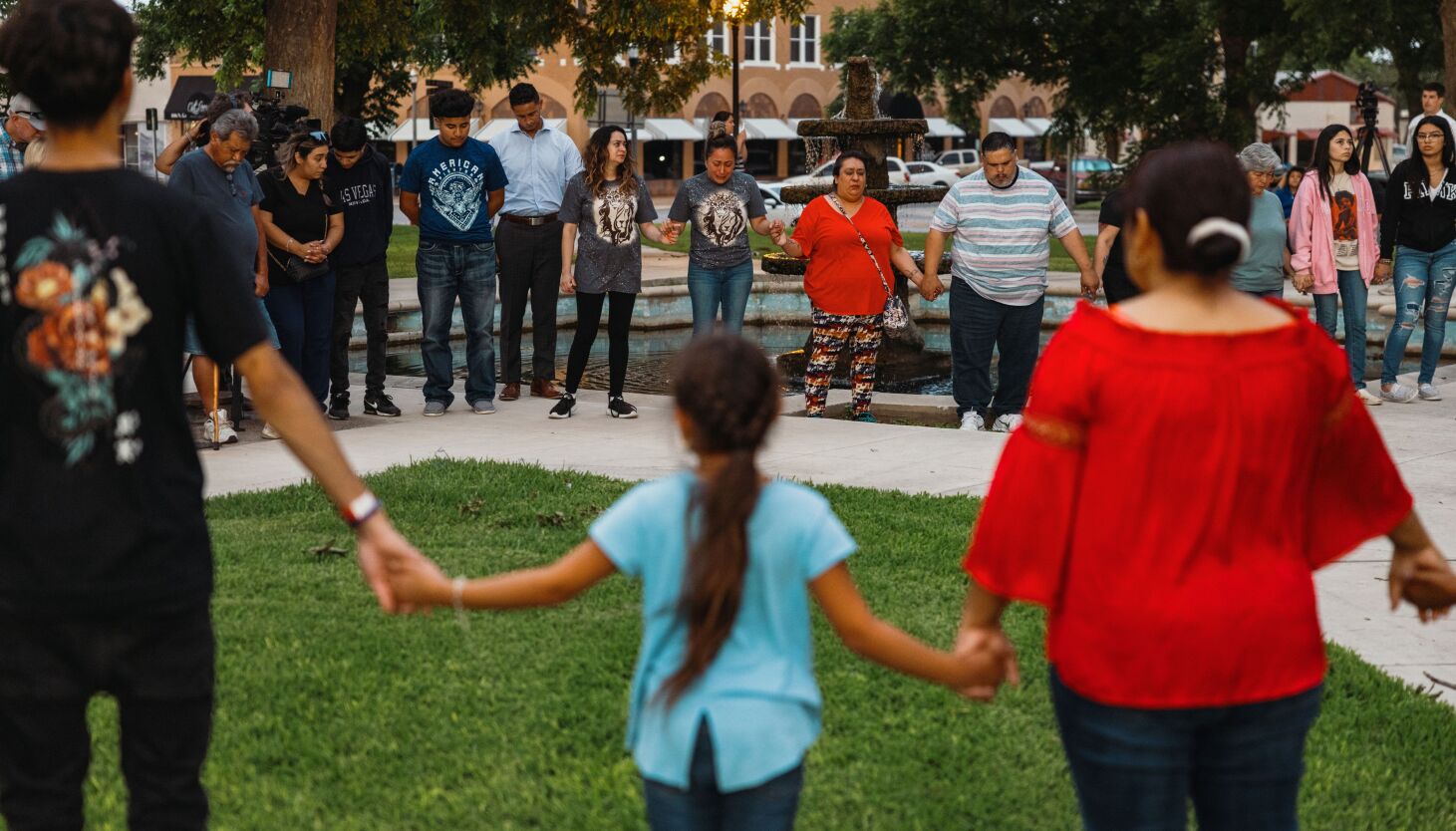 I am afraid to go to school today.

Yesterday, a gunman killed 19 children at Robb Elementary School in Uvalde Texas. Today, I’ll sit in a classroom and wonder, “Am I going to be next?”

I’m not just afraid for myself, my classmates, and my teachers. My younger brother is in elementary school, and I’m afraid for him, too.

Last night, my parents gathered us — my brother, my sister, and me — to talk about what happened in Texas and to hold us close. My dad told me about another school shooting that killed 17 people in Parkland, Florida. It happened in 2017, the same year we immigrated to the U.S from Bangladesh, and I hadn’t known about it until yesterday.

My mom and dad moved us to the U.S. because they wanted us to have a better life and more opportunities. They wanted us to have the best possible education. Before coming here, I always thought of the U.S. as a place of safety and security. Then, a couple of days after I started school here, there was a lockdown drill on campus. I had no idea what we were doing because these drills aren’t common in Bangladesh. Neither are school shootings.

With my limited English, I asked my teacher, “What are we doing? Why are we hiding in the corner of a classroom?”

She explained that we practiced these exercises in case there was an active shooter at our school and we needed to hide. That day, I wondered why a country like the U.S — a democratic nation, a wealthy world power — would face such violence. Especially in schools. I thought surely the government would prevent this kind of thing.

I asked my teacher, ‘What are we doing? Why are we hiding in the corner of a classroom?’

Yesterday, I watched online as Sen. Chris Murphy of Connecticut gave a speech on the Senate floor. He was begging his fellow lawmakers to enact gun control legislation. “Why are you here,” he asked his colleagues, “if not to solve a problem as existential as this?”

It was a powerful speech. So was the one Biden gave to the nation later in the day. Still, I don’t believe that our elected leaders are going to do anything about these mass murders that take place all the time and everywhere — including, way too often, in schools. Yes, our leaders should pass gun control legislation. If they wanted to, they could make it law today.

I know we’re going to talk about the Uvalde massacre in school today. After past mass shootings, teachers have provided space for us to share our thoughts and feelings informally. Some have also given us writing assignments with prompts like: How do you feel about what happened yesterday?

How do I feel?

I am terrified to go to school. I worry about school shootings, like the one in Texas, and I worry about everyday gun violence, which killed 562 people in Philadelphia last year. Both epidemics have given me another perspective on America. It is not the safe place I imagined. In my old West Philadelphia neighborhood, I would hear gunshots every day.  Sometimes I’m scared to walk down the street or take public transportation. Today, I’m scared to sit in my classroom.

Umme Orthy is a senior at Science Leadership Academy at Beeber in Philadelphia and will be attending Haverford College in the fall. She is a Chalkbeat Student Voices fellow. Read her recent Chalkbeat essays “In America, I faced Islamophobia right from the start” and  “Millions of children translate for their immigrant parents. I am one of them.”