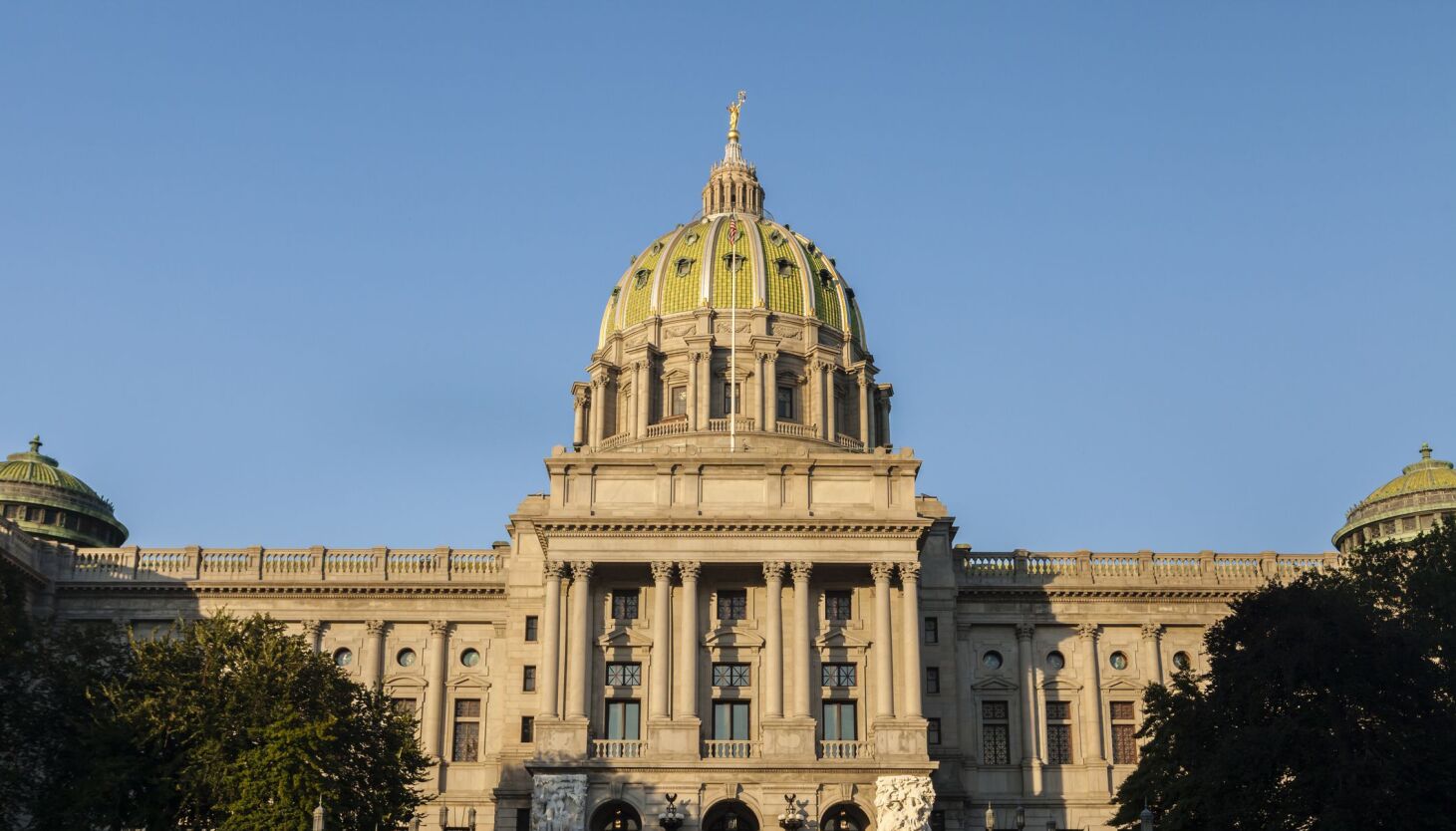 The state of Pennsylvania has paid a decreasing share over the last decade of what it costs to educate students in special education, putting a heavier burden on local districts to make up the difference, according to a new report.

In the new analysis by the Education Law Center and the advocacy coalition PA Schools Work, Pennsylvania paid 32% of school districts’ special education costs in 2008-2009. In 2019-20, that figure had dropped to 22%.

“The story of state special education funding is one of indifference,” said Sharon Ward, senior policy adviser at the law center and the report’s author. “Special education costs have risen substantially but state support has barely grown at all.”

Overall, the report concluded, the inattention to special education costs has a disproportionate effect on low-wealth districts. The stagnant special education funding compounds the overall resource gap in Pennsylvania, which is now being challenged in a landmark court case.

Philadelphia, the state’s largest district by far, is among the hardest hit. Over the 10-year period studied, special education costs rose by $347 million while state funding increased by just $27 million. Philadelphia’s enrollment is predominantly Black and Hispanic and low-income.

“Districts are supposed to provide students with what they need, if they don’t, parents have to fight,” Ward said. She said parents told her that, among other problems, they have had trouble even getting their children evaluated and assigned an Individualized Education Plan, or IEP, that determines their services. If a district fails to provide the services mandated in the IEP, parents can sue for so-called “compensatory education” awards so the students can access the required services, such as tutoring and therapy, outside the district.

Cecelia Thompson, a Philadelphia Board of Education member, has a 21-year-old autistic son who graduated from the district. During his school career, he got three compensatory education awards, she said.

“That may be seen as a victory, but my son is not a winner due to lack of funding,” she said. He should have received the needed services in school, she said.

“I’ve been advocating for 20 years assisting families, and many of them become frustrated because of the lack of support and services.”

She said it is crucial for Philadelphia and other districts to get more funding to lessen the need for compensatory education awards. “We want children educated the first time, not after the fact,” she said. “You cannot redo time lost when you don’t have the funding necessary to give our children…what they desperately need.”

While overall K-12 enrollment in Pennsylvania has dropped since 2009, special education enrollment has increased and now stands at 18% of students.

“The lens through which we looked at this, is what happens if a district is already underfunded and can’t raise enough money to pay for classroom costs,” Ward said. “That is compounded in low-wealth districts that also have to pay for special education costs and are unable to adequately do both.”

In addition to letting its overall investment lag behind actual costs, the General Assembly has done nothing to revise an “antiquated” formula for providing aid to districts, the report said, especially in payments to charter schools.

In 2014 the General Assembly revised its system for disbursing special education money to districts by splitting the aid into three tiers depending on the severity of the student’s disability. The aid supplement can range from about $10,000 to $50,000.

That formula “incentivizes the systemic exclusion of certain groups of students with disabilities from charter schools,” while “providing charter schools with funding that far exceeds the charter’s actual spending on special education programs, even while school districts are scrambling to provide funding for students with disabilities who are served in their schools,” the report said.

In 2019, the Education Law Center did a report that found charter schools in Philadelphia have a higher share of students needing lower-cost services such as speech and language services than district schools while enrolling very few students with higher and more expensive needs, such as autism or intellectual disabilities. Another report by Education Voters of Pennsylvania found a similar pattern statewide.

“At the very least, we shouldn’t be digging a bigger hole,” she said. The goal of those who prepared the report is to increase the state share of special education to one-third of costs in five years, she said, and eventually to 50%.

Dale Mezzacappa is a senior writer for Chalkbeat Philadelphia, where she covers K-12 schools and early childhood education in Philadelphia. Contact Dale at dmezzacappa@chalkbeat.org.