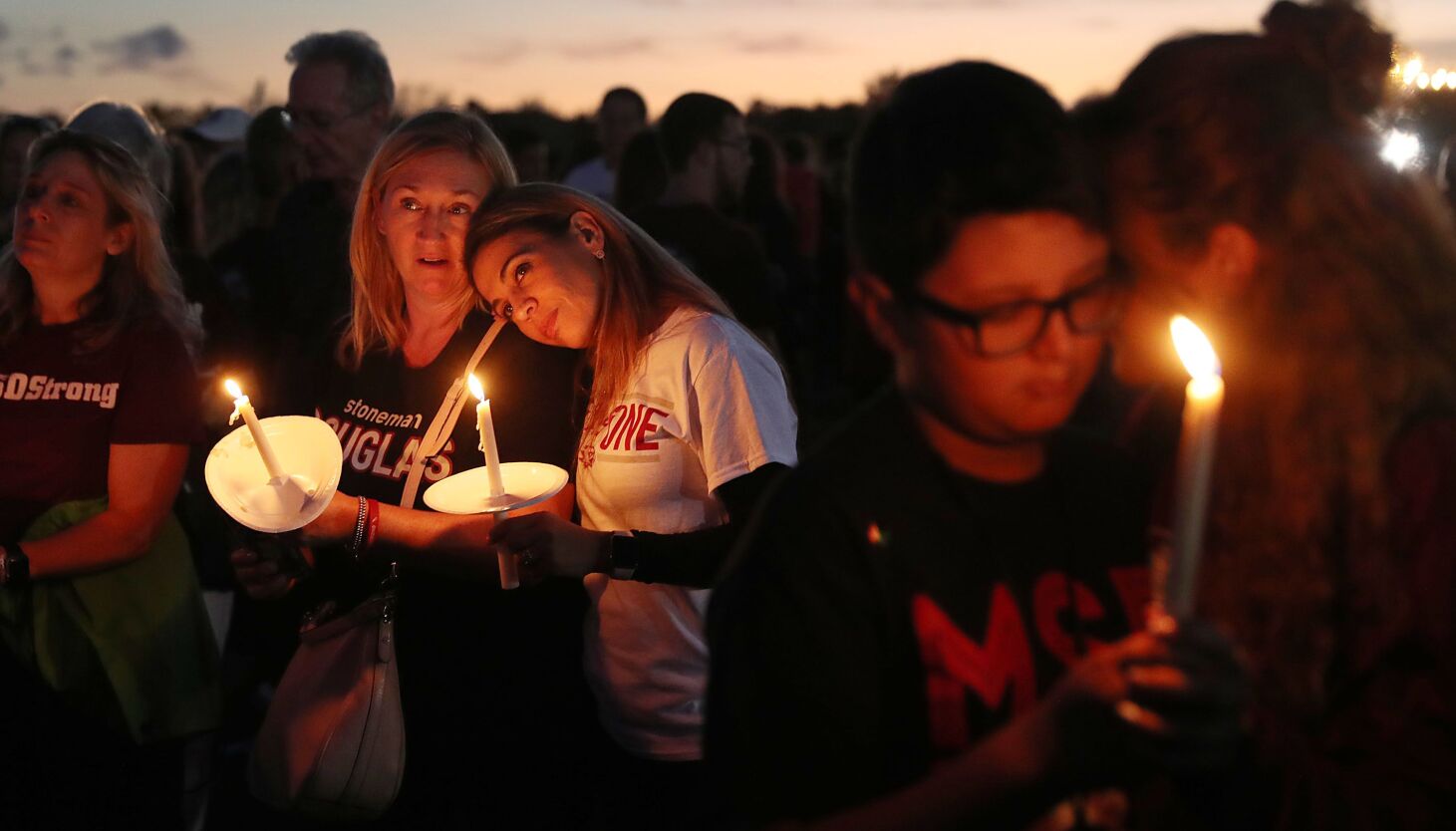 Many Americans’ first thought after learning of Tuesday’s school shooting that left 19 students and at least one teacher dead was likely “not again.”

For parents, teachers, and school administrators, other thoughts probably followed: How will I explain this to the young people in my life? How can my school respond and help students process this tragedy? Could it happen here?

The attack at Robb Elementary School in Uvalde, Texas, was the deadliest school shooting since a gunman killed 26 people at Sandy Hook Elementary in 2012. The shooting also comes just over a week after a shooter killed 10 people, all of them Black, at a Buffalo grocery store, among the deadliest racist attacks in recent American history.

Here, we have compiled a list — sadly long — of stories Chalkbeat has produced over the years in the aftermath of school shootings. While the circumstances of these incidents differ, each features insights from educators, students, and others grappling with terrible loss.

The 2018 shooting at Marjory Stoneman Douglas High School in Parkland, Florida, that left 17 people dead raised a host of questions for school communities: about arming teachers, long-term harm to learning, and how to approach school security. Here, from a resource guide prepared two years earlier, are five simple things adult role models can do for kids in such times: listen to them, comfort them, inspire them, collaborate with them, and celebrate them.

A Florida teacher, in a First Person feature, reflected on what has become a grim part of life at schools: participating in a lockdown drill. “The power to alter things is given to legislators and representatives who’ve been entrusted with the responsibility to govern wisely while listening to the will of the people,” she wrote. “It’s they who can change the facts on the ground, enact new laws, and examine existing regulations. They can work toward a world where a lockdown is no longer needed.”

In 2019, 20 years after Columbine, another Colorado school community was left devastated by a campus shooting — this one at a charter school in a Denver suburb that left one student dead and eight injured. Students and educators in the broader community spoke of feeling numb, appreciating their school resource officer, the power of kindness, and the need for counselors. One mother wrote: “I worry that every day I kiss my kids goodbye, it will be for the last time.”

In a show of understanding and forgiveness, the family of a 13-year-old boy shot in Memphis school stairwell in 2021 and the family of the young shooter came together to talk about how to prevent gun violence. The victim’s family initiated the meeting, which occurred at the Board of Education building. “At the end of the day,” said Shelby County Schools Superintendent Joris Ray, “these are both my students.”

The mother of Jesse Lewis, a first-grader who died in the Sandy Hook shooting, spoke with Chalkbeat Detroit and Bridge Michigan ahead of the ninth anniversary of the tragic attack. She gave advice on what communities can do to support victims and survivors of school shootings. “It’s important to offer techniques and treatment related to trauma and make it available to everyone in the community, even those who are not intimately impacted as these events can cause others to experience trauma,” she said.