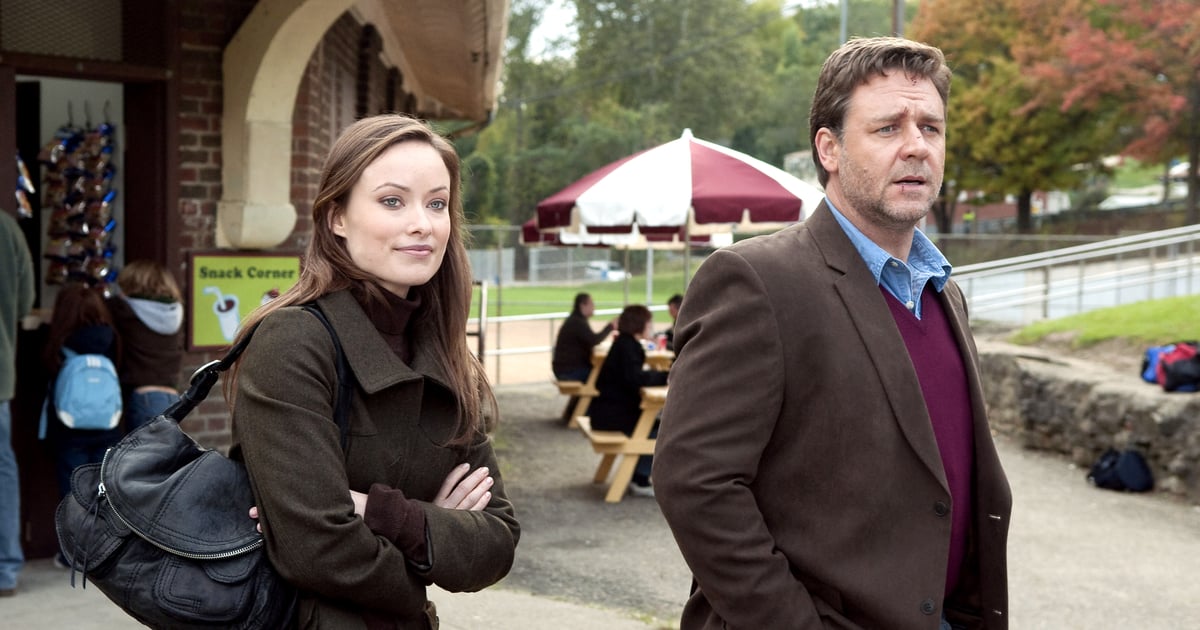 Olivia Wilde struck gold with the role of Alex Kelly on “The O.C.” in 2004 and 2005. While the actress didn’t nail a recurring role on the teen series, it was enough to put her on the map. Consequently, it led to Wilde landing a supporting role in “Alpha Dog” and a main spot in “Turistas,” both of which hit theaters in 2006. From there, Wilde’s name has been linked to blockbuster projects such as “Tron: Legacy” and “Cowboys & Aliens,” as well as the TV series “House.” She even scored a minor yet very comedic role in “The Change-Up.” Wilde is a household name, and now she’s looking to take over the directorial landscape.

In 2019, Wilde made her directorial debut with the comedy “Booksmart” starring Beanie Feldstein and Kaitlyn Dever. Wilde will be adding at least three more directing credits to her résumé in the coming years, including “Don’t Worry Darling.” The highly anticipated sexy thriller features Harry Styles (aka Wilde’s boyfriend) and Florence Pugh, who play husband and wife in the film, as well as a handful of other A-list actors. While we eagerly wait for Wilde’s upcoming releases, take a trip down memory lane with all of Wilde’s other noteworthy projects.