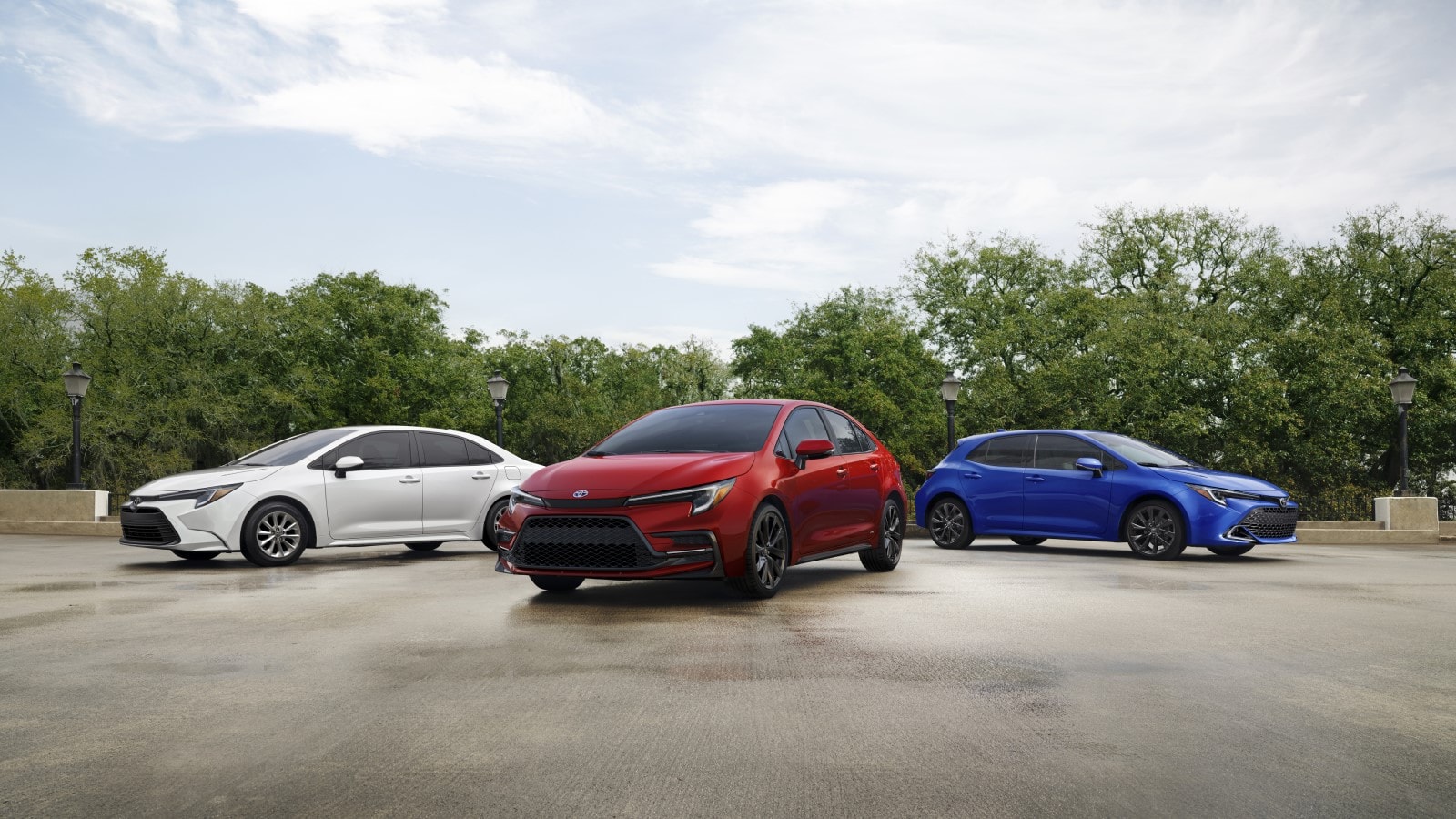 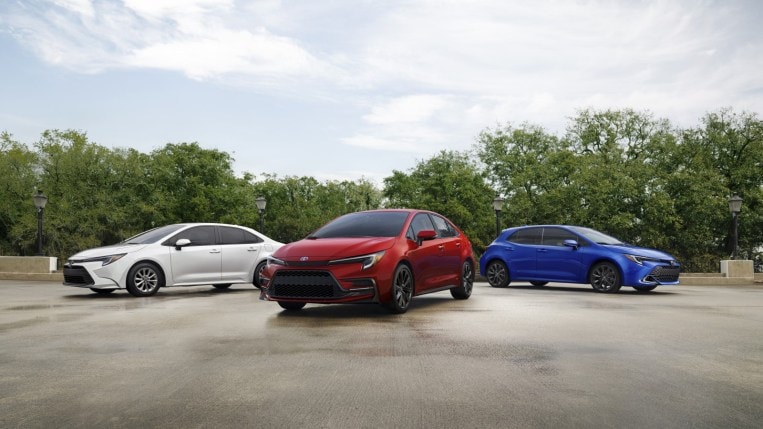 The Toyota Corolla has always been a great value. It’s seldom an inspiring car (though there is that one now). But it’s the best-selling nameplate in history because of its reliability, rock-solid resale value, and comfort for the buck.

None of that will change for the 2023 model year. The value proposition will just be refined.

It’s not time for a redesign – this Corolla has only been around for three years – but Toyota has given its compact car a slight visual update. The Corolla comes in sedan and hatchback forms, and they look more alike this year. They now share the same headlight design.

Hatchbacks get a reshaped rear bumper. So does the best-selling LE trim level of the sedan.

New Hybrids, Tighter Steering for Some

But the big changes come to the Corolla Hybrid lineup.

In 2022, the Corolla Hybrid came only in the LE trim level and only in front-wheel drive (FWD). But with Americans demanding more fuel-efficient cars, Toyota will offer us a greater choice of hybrid models.

The standard 8-inch infotainment screen can now receive over-the-air updates. That means Toyota can improve software on the fly, adding new features or saving drivers a trip to the dealer for recalls that can be fixed with software patches. Finally, the Corolla now gets Toyota’s natural language speech assistant. That lets drivers adjust climate controls, directions, and other settings with voice commands. You wake it up by saying, “Hey, Toyota.”